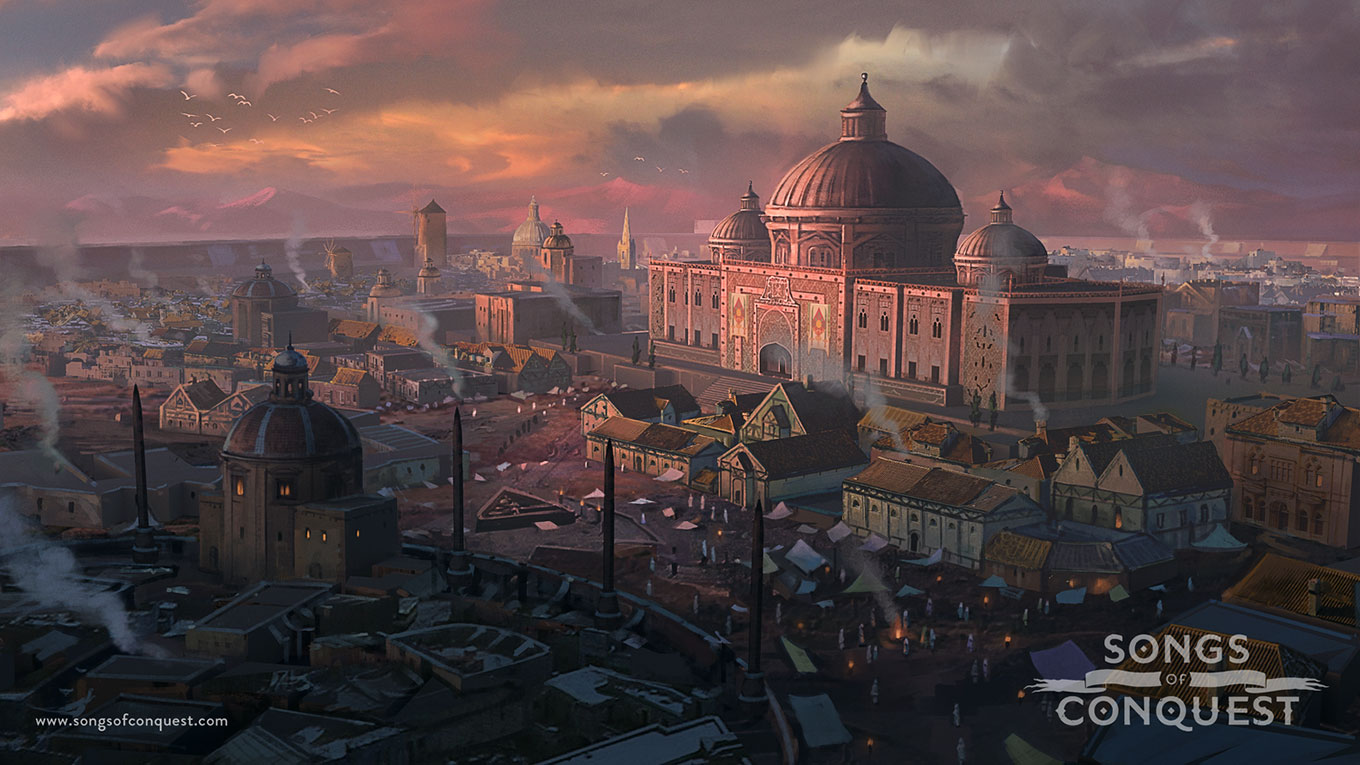 Our gaming desk with Volcano Gaming accessories is waiting for a new games. We prepare new products for you, check them in various games - both FPS and RPG, strategies, etc. After all, we need to know that we will introduce products to the market that will work great in various games, right?. We test and play on devices that we produce, so the more we want to enjoy the opportunity to play new and interesting games. We differ in the opinion of games and what we play. And since we are gamers ourselves, we know what we are waiting for ... But we want to share with you information about what we are NOT waiting for and why.

FIFA 2023 (or another name, but everyone knows what's going on)

Nothing has changed in this game for years. Updating the squad, slight changes to the game mechanics… It's not enough. We realize that every new FIFA is something new for fans, but we are not "hardcore" fans. We play FIFA sporadically, we know that it has millions of fans around the world, but it's the same game year after year. We simply would like to see something new. Yes, we play FIFA on PC on the keyboard. We do. And since the license for Electronic Arts for FIFA has expired, the game will most likely have a different name. But they won't be making a new game engine, let's face it.

A mix of old, good "HOMM3" genres with RPG, city management, military etc. It may be something new, but there have already been many teasers of different games that were supposed to beat the legends. There were games like Humankind, which was supposed to be better than Civilization, new editions of Heroes of Might & Magic also announced "more and better", and we all know how it turned out. We have the impression that Songs of Conquest will be a good production, but one that no one will remember it after a year.

It seems to be a good game. RPG in space. Travels. Discovering the worlds. We feel it will be such a beautiful mix of Mass Effect and Fallout. There are only a few “buts”. First of all, Bethesda got us used to good productions like Skyrim, but at the same time to Fallout 76 failures (it took them a lot of time to fix this game, only thanks to the determination of the fans). It might be a good game, but knowing Bethesda, this game will be good in 2024, not 2022.

An adventure game in the world of Avatar from before ... attention! ... already 13 years! The movie made a visual impression, but the narration was not so good. The film delighted with special effects and filming technology, but it was nothing new. The studio behind the game is said to work closely with 20th Century Fox and James Cameron. But Avatar is not a world of Star Wars or Marvel. We have a feeling that it will be another production based on the movie's license that will soon be forgotten.

The movie was good. Even very good. Denis Villeneuve's Dune from 2021 is definitely better than the one from David Lynch. Still, the movie is not as good as a book. But the game? Apart from the great Dune and Dune 2, there was no game worthy of attention from the Amiga era. We have the impression that this production was created on the wave of the success of the 2021 movie. It will be done too fast and too shallow. We put one Volcano Lanparty keyboard that the game doesn't reach an average of 7.0 user score on Metacritic. Who of you accepts the bet?

The third part was nothing new. This is a typical 4X game, i.e. explore, expand, exploit, exterminate. It might be a good game, but it's not worth the wait. Why? Because there's great Stellaris from Paradox Interactive. King of 4X games in space. With a great base of community mods. Galactic Civilizations IV won't be able to defeat Stellaris. Only Stellaris 2 can do this.

Here's a game worth waiting for. A game in the world of Batman: Arkham. Well, those Batman games were avesome! The plot, the pleasure of playing, that dark Gotham ... Plus the great role of the Joker ... lots of interesting opponents, a lot of challenges ... it was really amazing experience. But… Gotham Knights without Batman? We say “no”.

We had fun with Need for Speed Most Wanted (the first one game). We had a great time with the other (old) games Need for Speed too. But it hasn't been that anymore for years. Only the name of the legendary game still remains. And nothing more. After all, Forza Horizon is great and the new Test Drive Unlimited (yeah!) Is about to be released. NFS2022… What for ?? !!

Prince of Persia: The Sands of Time Remake

Seriously? Another remake? This game? We understand more that a remake of KOTOR is being created. It is worth waiting for. But a Prince of Persia remake? No thanks.

selected articles
< Back to blog 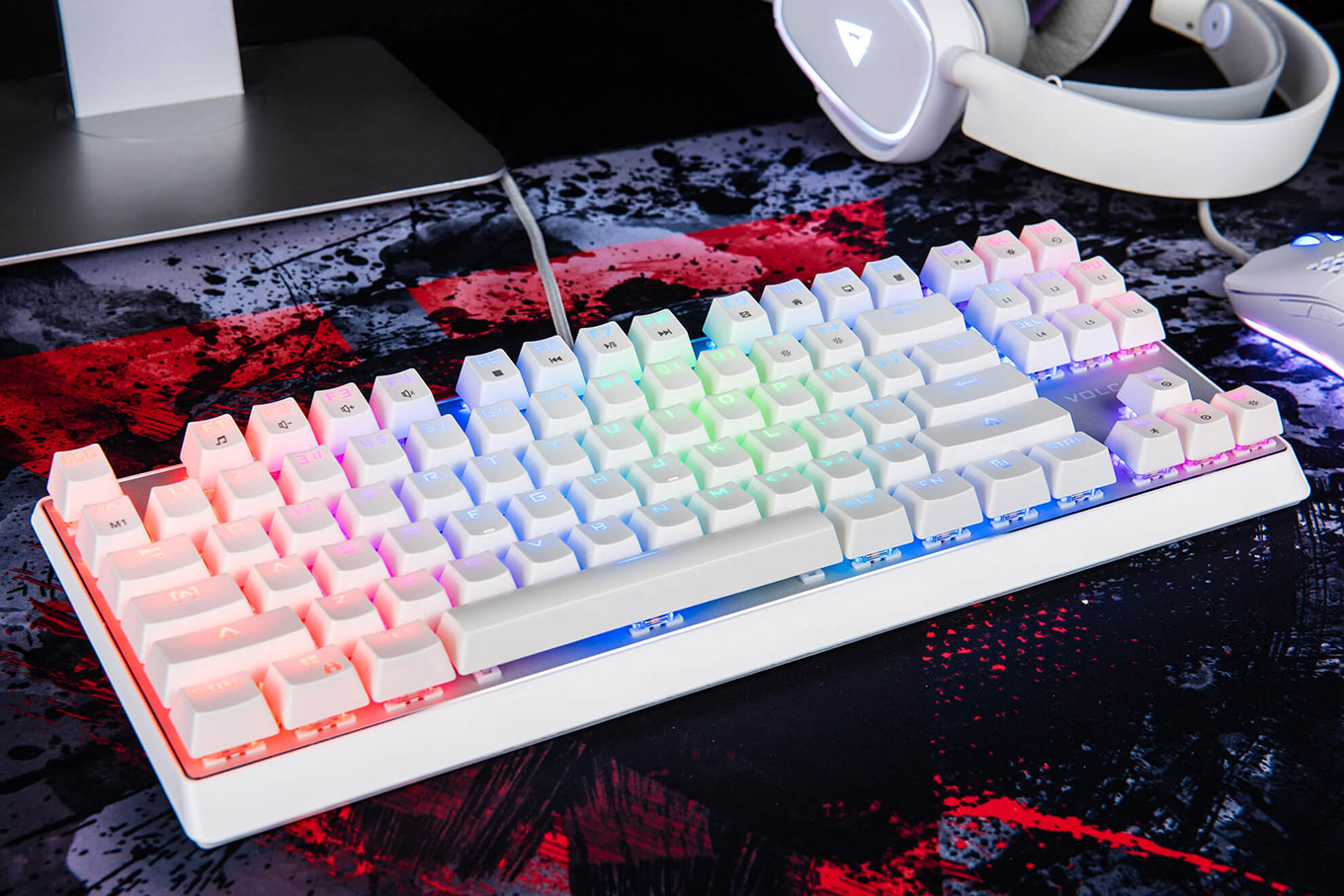 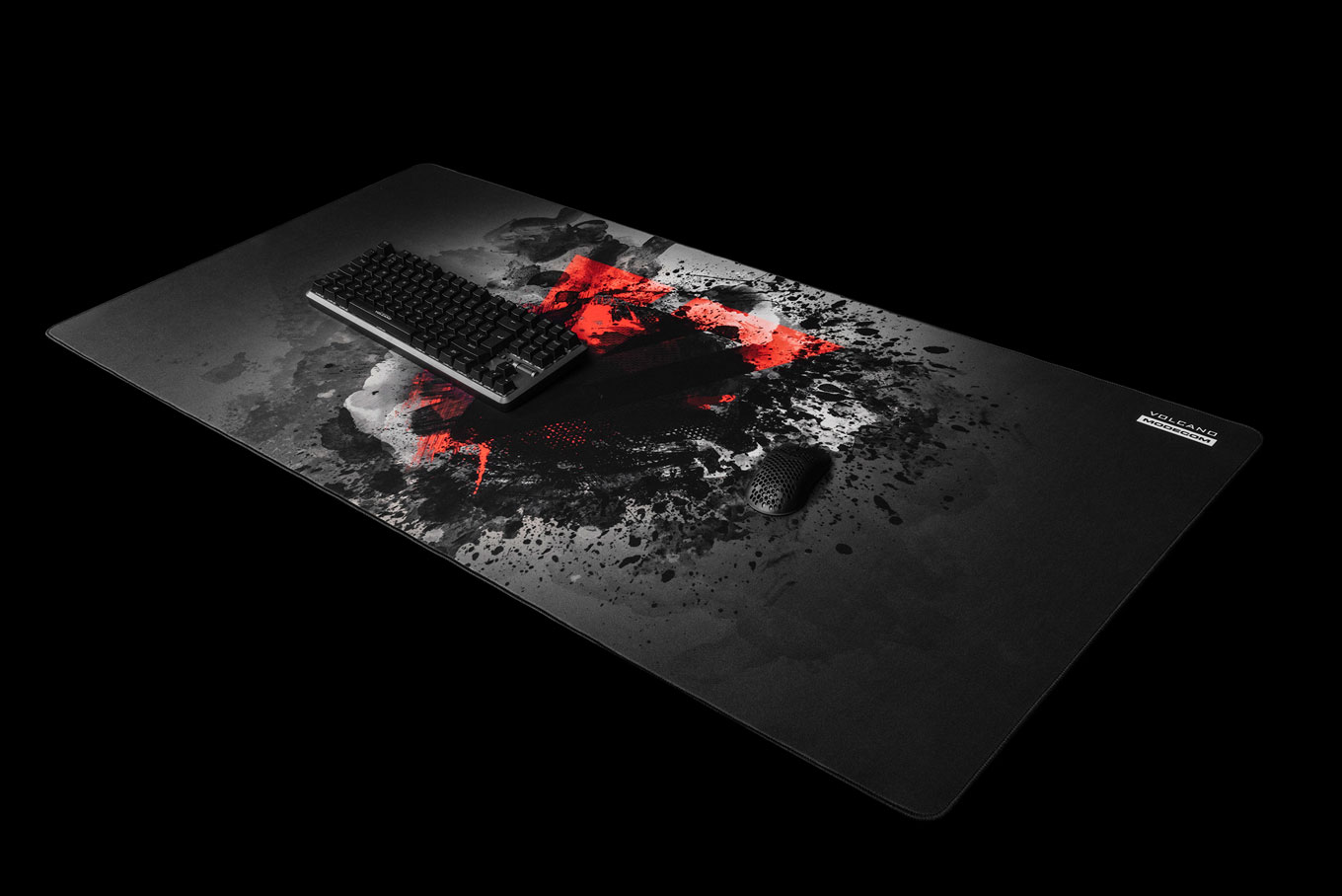 Giantus maximus. Why do you need such a large mousepad? 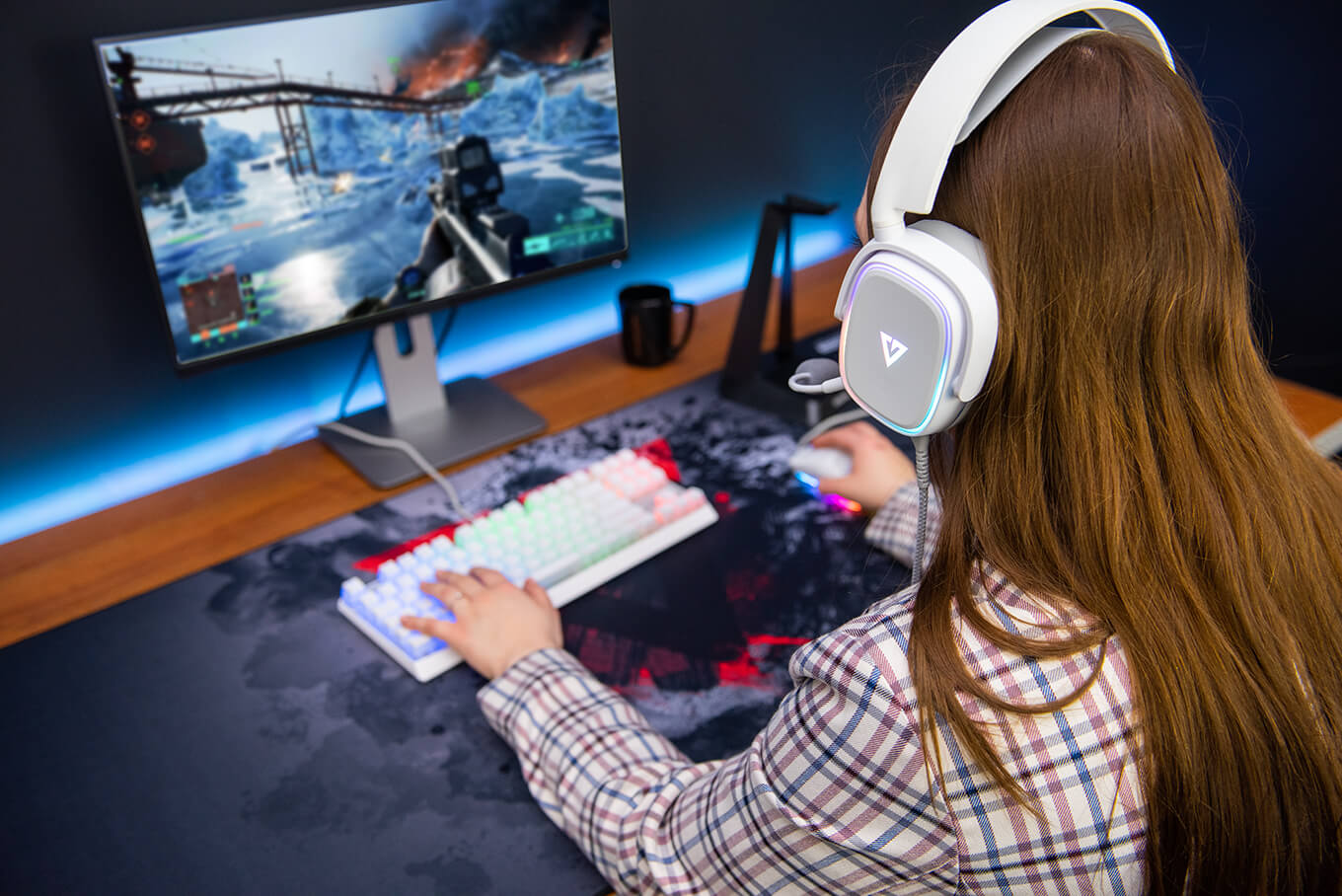 Let’s play with "Prometheus" - why do you need a good microphone.